Commissioned work for Hivos Amsterdam. Hivos stands up for the position of women worldwide. Only when women and girls have equal opportunities as boys and men will societies become fairer and more people benefit from economic development. They help passionate women to get into a position where they can be heard and can work for an equal society themselves.⁠⁠
⁠⁠
In no fewer than 155 countries, women still have fewer rights than men by law. That is why they are committed to equality and women’s rights. They do this by supporting campaigns and women’s movements, and by helping to set up and strengthen local organisations. So that women and girls can decide for themselves about their lives, their bodies and their sexuality.⁠⁠ 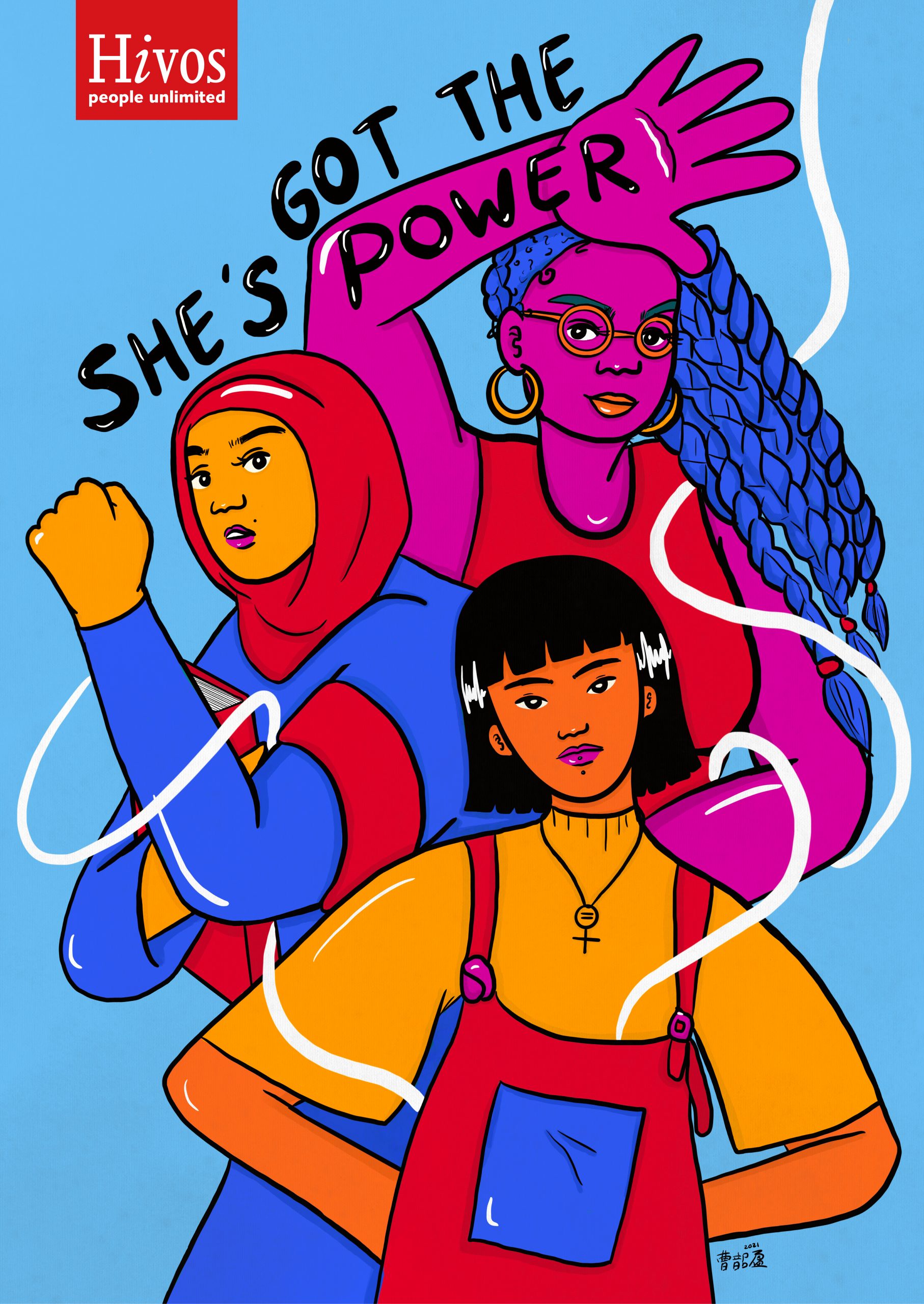 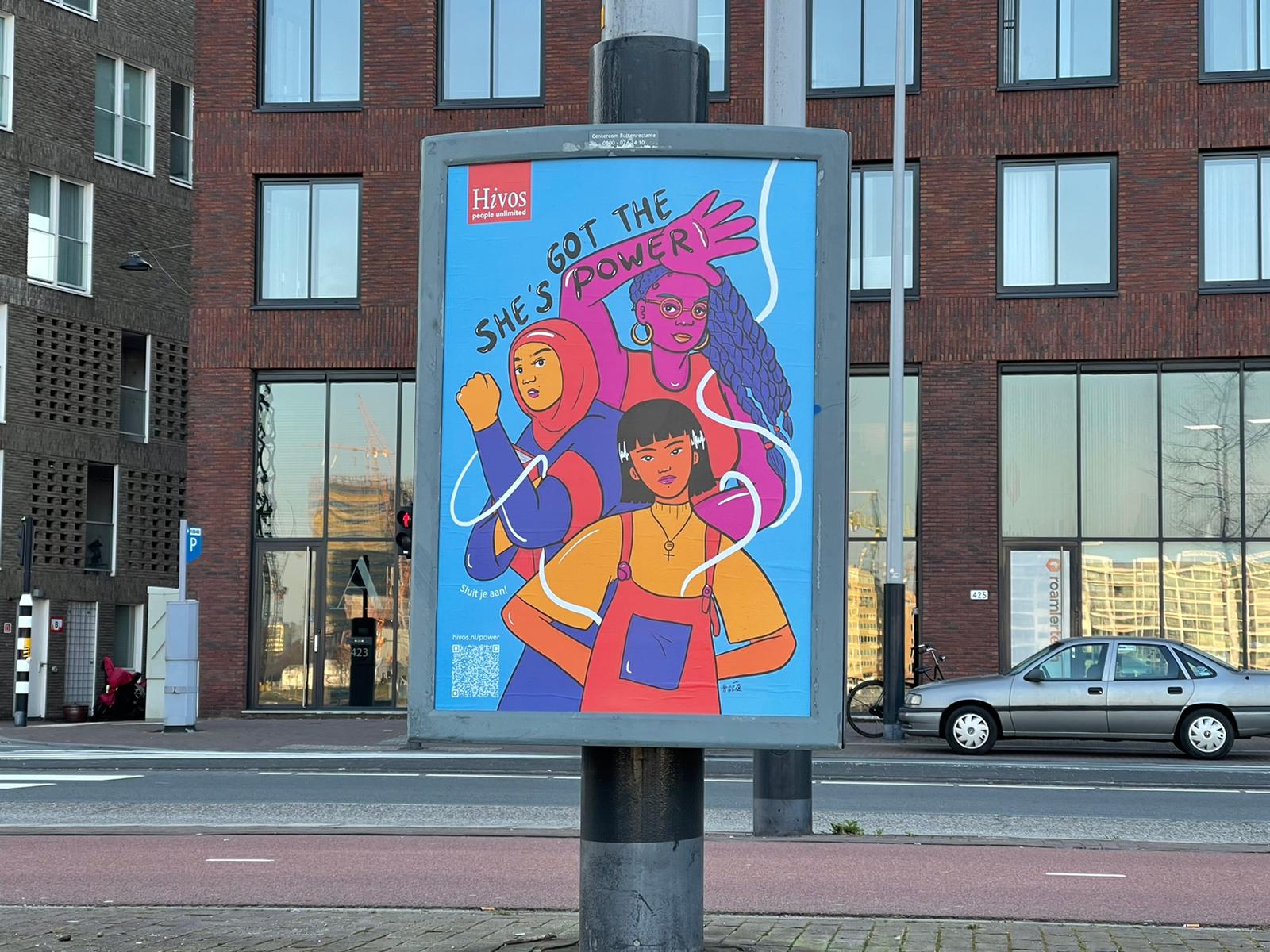 Hivos also believes in a world in which there is room for diversity. In which you are free to be yourself and in which you can be with whoever you want. But did you know, for example, that anti-gay laws still exist in about 70 countries? Sometimes homosexuality is even punishable by death. That is why we work for equal rights and freedom of identity in more than 25 countries. We support courageous activists and their organizations who are at the forefront of the fight for greater inclusion and visibility. Because the more people stand up against discrimination, the stronger the position of LGBTI persons becomes. 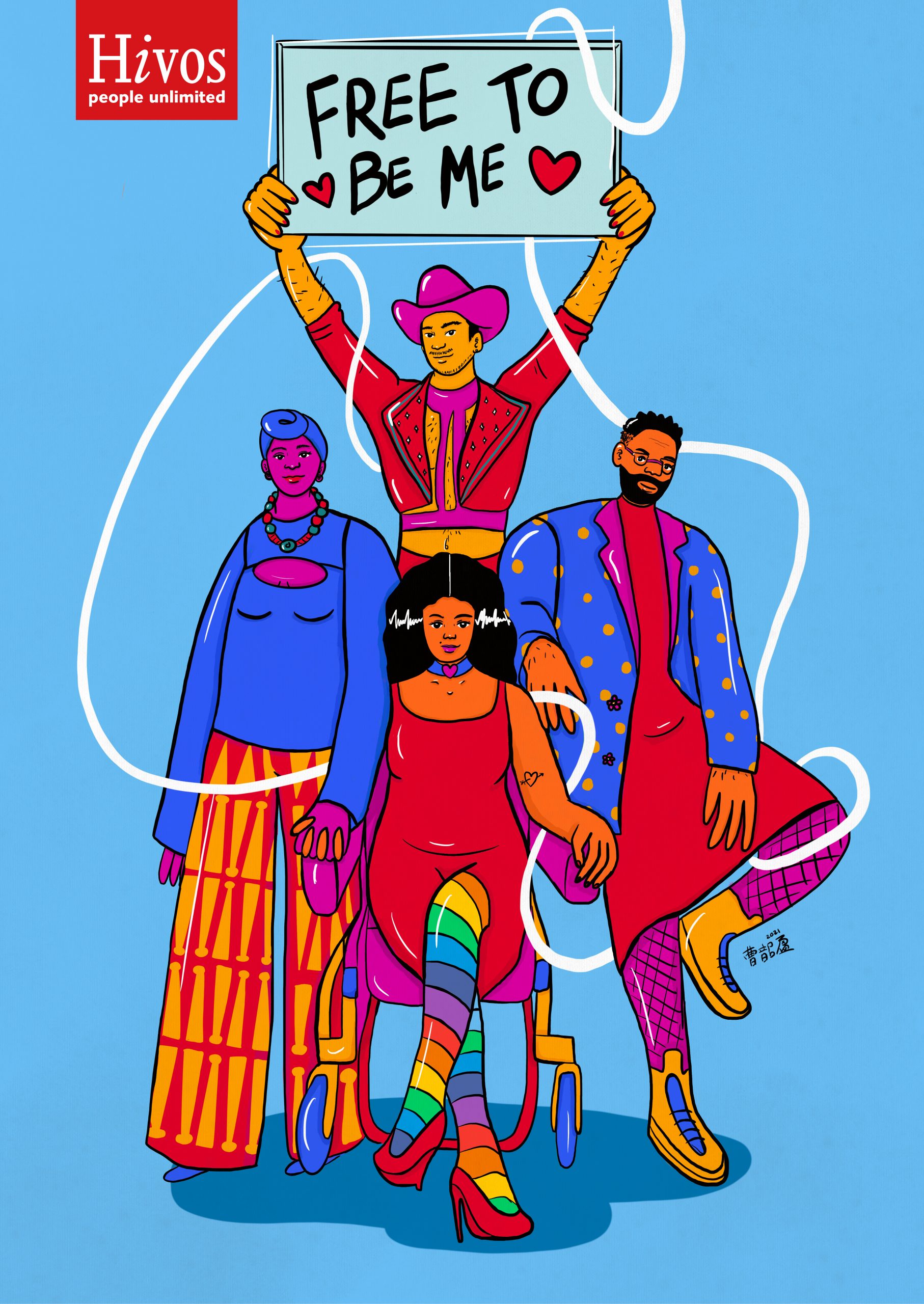 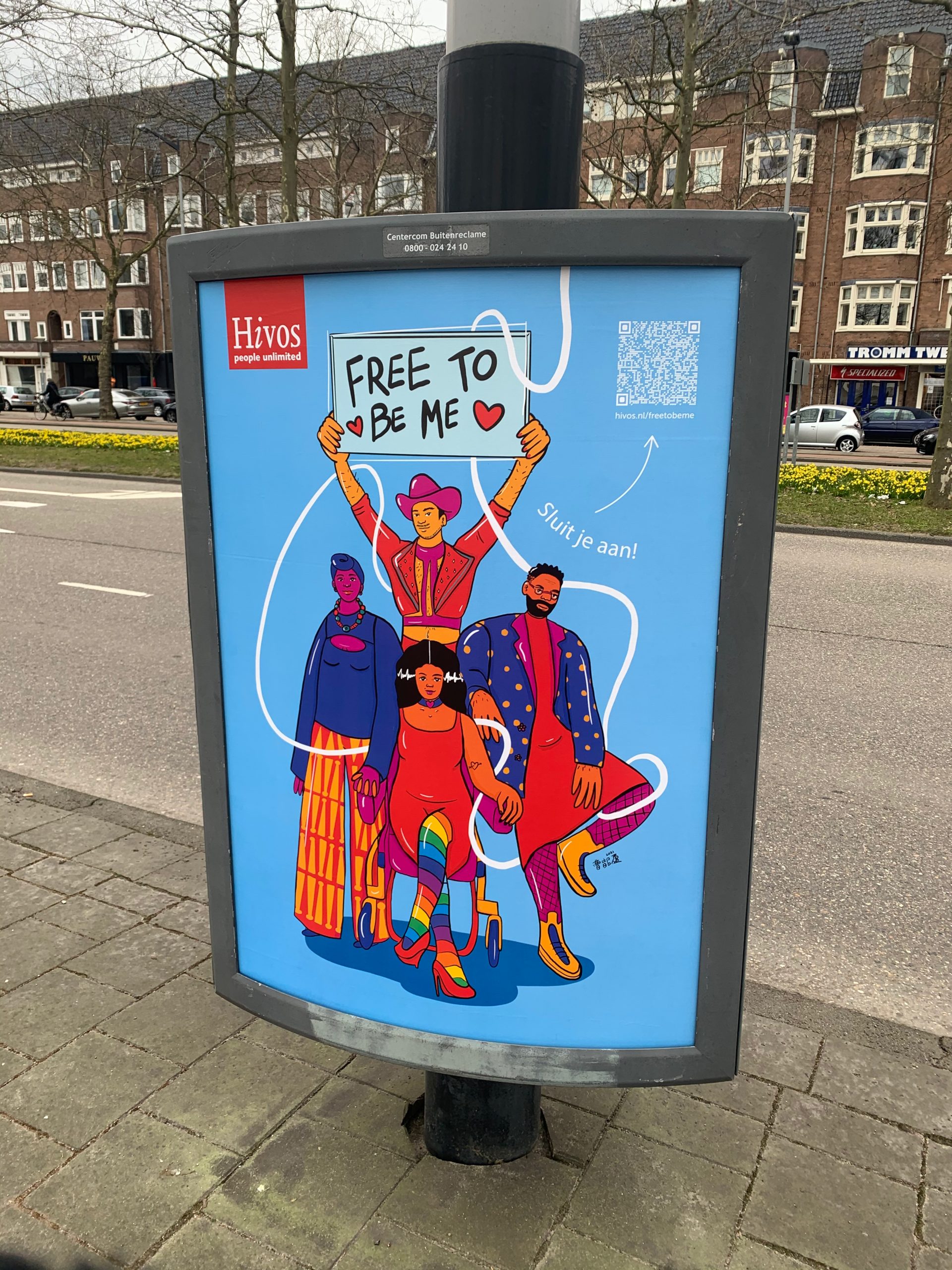